The International Conference on Agricultural Development and Food Security 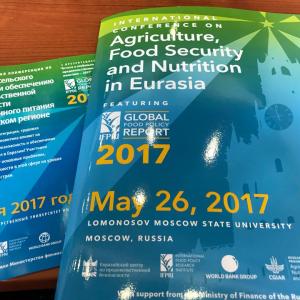 The International Conference on Agricultural Development and Food Security and Adequate Nutrition in the Eurasian Region was held on May 26, 2017 at the Moscow State University named after Michael Lomonosov. 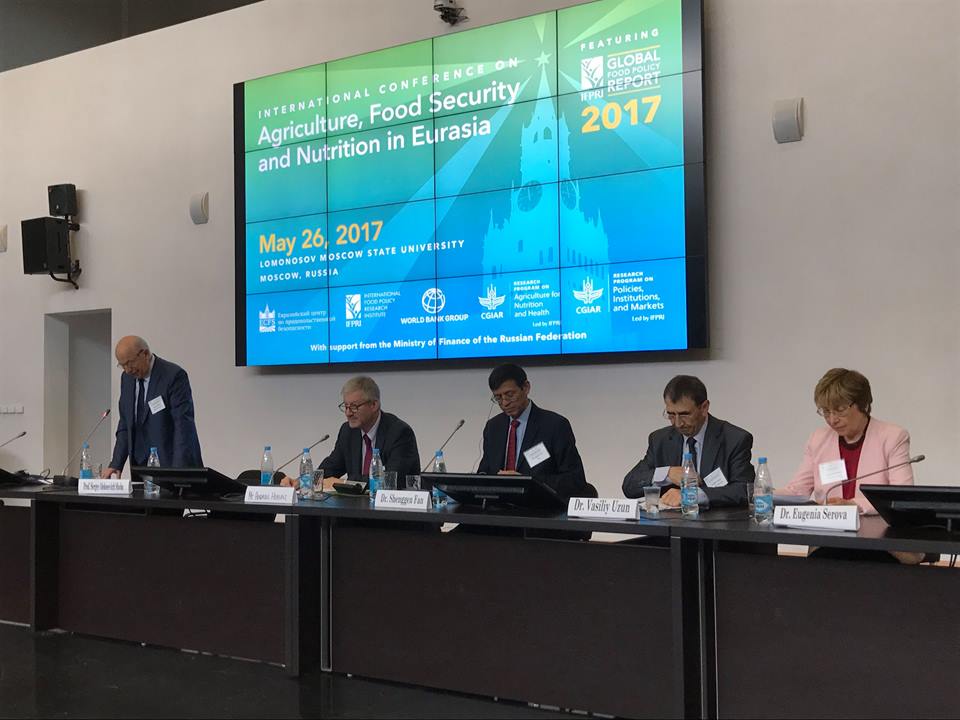 Dr. Schengen Fan, IFPRI Director-General, presented the “Global Food Policy Report”. The review for 2016 revealed the positive trends: the proportion of the world's population living in extreme poverty fell below 10%, and proportion of the population suffering from malnutrition was expected below 11%. Some countries had achieved impressive results. For example, Bangladesh succeeded to reduce the proportion of people suffering from hunger from 33% to 16%. Ethiopia has had greater success, as the indicator fell from 77% to 32%. These successes have been achieved through integrated strategies and programs aimed at reducing malnutrition.

The focus of the report is urbanization that leads to new problems and new possibilities in providing the high-quality nutrition. The urban population has been increasing worldwide, as a result, chronic malnutrition among children as well as shortage of micronutrients moved to the cities. Poor population in urban areas face problems with access to nutritious food, insufficiency of social protection, and access to clean water. In urban environment has also emerged such a phenomenon as “diet transition" - shift towards increased consumption of products of animal origin, sugar, fats, salt and products of industrial processing. This diet change leads to overweight, obesity and eating disorders, such as diabetes and cardiovascular diseases. The course of food policies in the countries should be changed towards improved availability of foods with high nutritional value and creating a healthier and more supportive environment for the poor population in urban areas.

The report provides the vision for solving the problem as follows.  The formation of physical, economic, social and political relationships between agricultural producers and urban markets is a critical factor.

Dr. Roman Mogilevsky (Institute for Public Administration and Policy, University of Central Asia) spoke about economic impact of Kyrgyzstan's accession to the EAEU and consequences for the food security and nutrition policy, which resulted from the changes that took place. 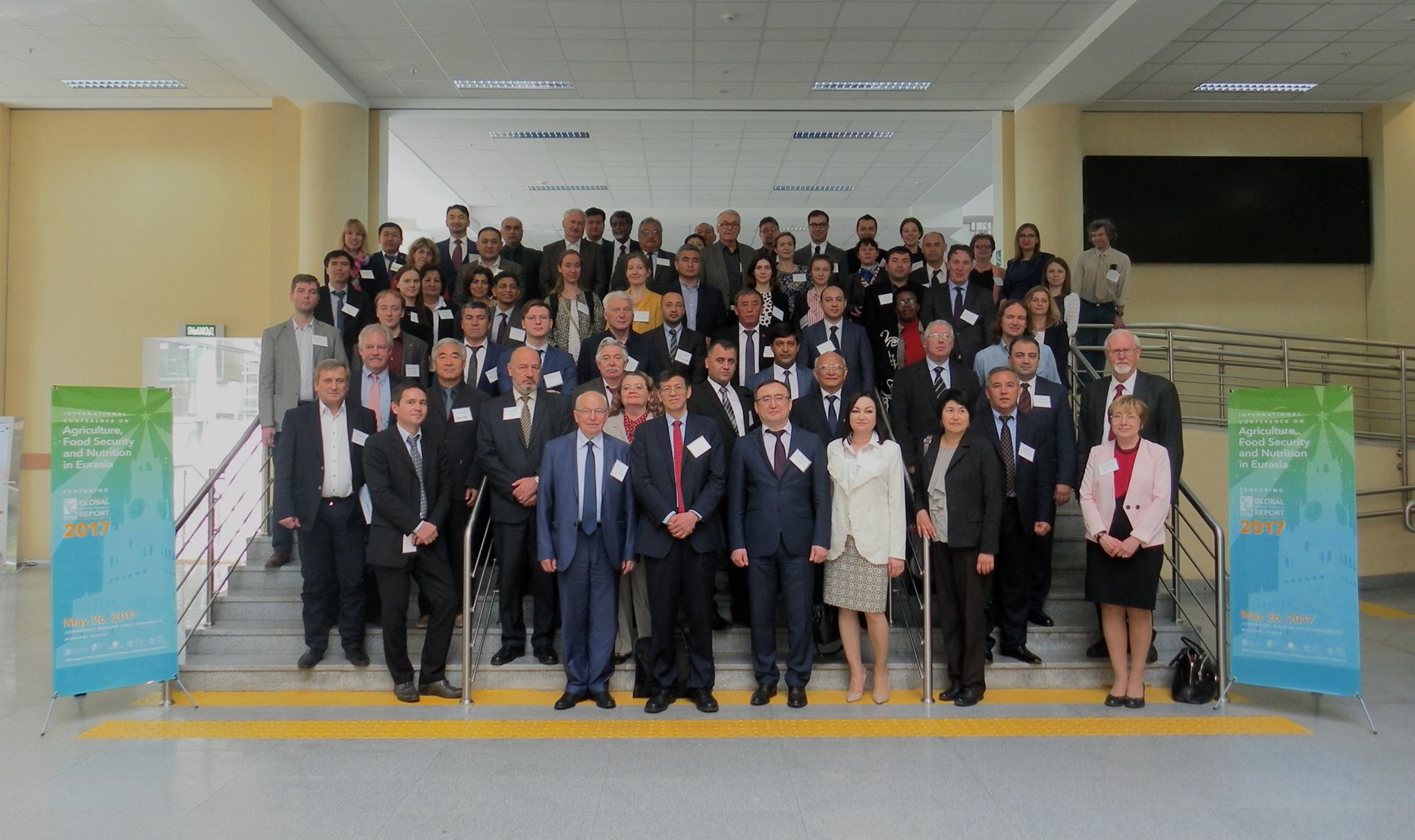 The report is here: the link will be.